From March, 6th to May, 2nd
Call for proposals on the web platform

May, 12th
15 nominees announced
Opening of the Public’s Price

June, 12th
Closing of the votes for the Public’s Price

July, 5th
Announce of the winners at the École Nationale Supérieure of
Photography during the Rencontres d’Arles

From October, 5th to November, 24th
Exhibition of the Price, Special Mention et Public’s Price at the
Escale Gallery, at Levallois

October, 6th
Lecture of portfolios at the Escale Gallery

From October, 6th to 21th
Exhibition “10years of the Price” in the City hall’s lounge of Levallois
Levallois City

Summer 2019
Exhibition “10years of the Levallois Price”, during the Rencontres d’Arles

For the first time, a sponsorship with an internationally renowned photographer will accompany the 2018 edition. Valerie Jouve will announce the winner(s) during Les Rencontres d’Arles, the 5th of July 2018, at noon. She will be present at the vernissages of the exhibitions at Levallois, in october 2018. 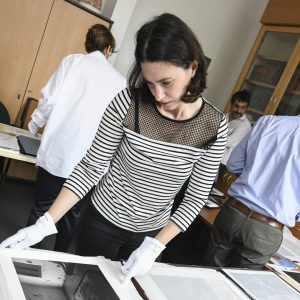 The word of the artistic directors 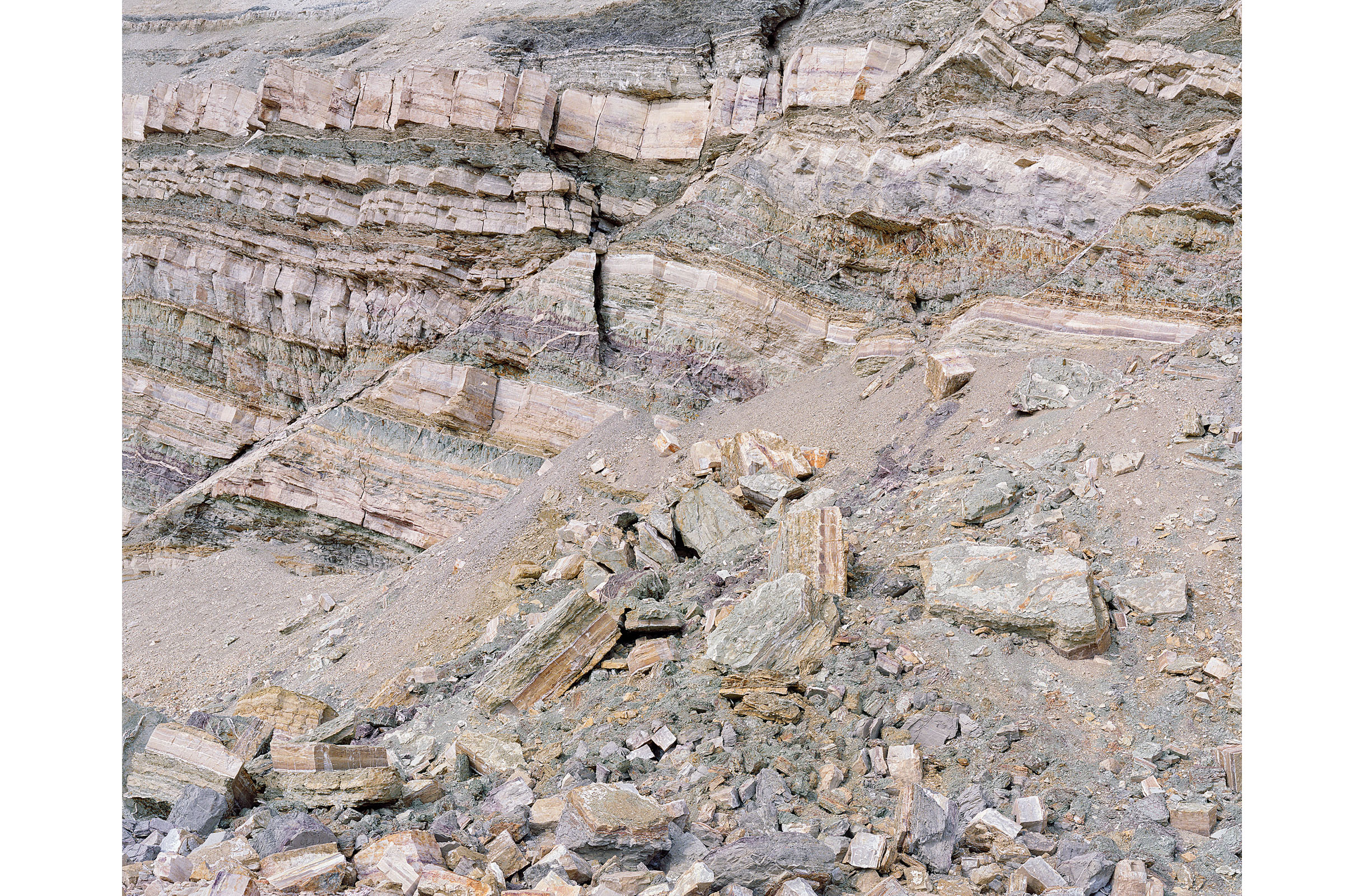 About the sponsor
“Valerie Jouve, a well-known photographer, has found demanding figures which connect sensitivity and a continuous reflexion.From this diaologue, an abundant production has been developped, and characterizes experimentations that photography can cover.
By her presence, she shows her engagement towards the young generation and her interest for a Price which support international creativity in a quite difficult background. This symbolic and strong role, that she accepted with enthusiasm, is a way to set place and orientations that we want for the price.”

About the selection
700 files, more than 10 000 photographies, 71 nationalities, nearly 400 women’s files… These are so many numbers that bring a lot of work for this period.
To the point of view of the photography, the analysis is more complex!
How not to highlight the dominant presence of the documentary photographies, a catching presence of still-life, a dialectic question between black and white and color. Our selection has applied to respect such great tendencies wihout any complacency. The 15 finalists are a fair representation of whole candidates.
A worried melancholia weaves through the art heart of this generation; they propose us a distant and engaged vision of a world they are discovering. All these photographers pay a specific attention to the shape they are developping to express their ideas. I totally suits us and underline the importance we give to photography and its realitions. 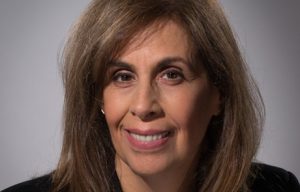 Shérine Audi
Collector
She joined the France Audi Bank in 1980 and was named General Director in 2010. She has been in charge of the Administrator of France Bank Audi’s post since 2000, and of LibanBank Audi since 2016. From 2000, she is interested by photography and she has gathered a private collection. Since 2016, she has joined the Acquisition Commitee of photography at the Centre Pompidou, National Museum of Modern Art.
© Harcourt 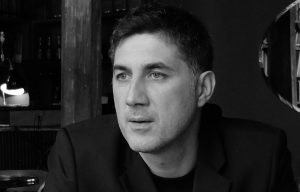 Eric Cez
Loco publishing-house’s Director
He began his career in the contemporary art section (galleries, institutions, organization of exhibitions, etc.). Then he had collaborated for fifteen years at the Marval editions, where he was in charge of numerous monographes of photographers and general works about photographies.
In 2008, he built with Anne Zweibaum, the society l’Atelier d’édition, which produces fine-books. Then he created within it the publishing-house Locoat the end of the year 2011.
Loco set a catalogue of contemorary photographies’ works and cross-group works, between art and social sciences. Nowadays, the catalogue is known for its 80 titles.
© Christian Kirk-Jensen 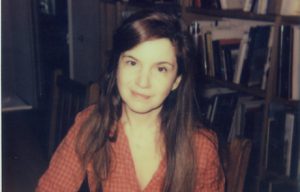 Heloise Conesa
Curator of heritage at the National library of France, in charge of the contemporary photographies’ collection.
Previously curator at the MAMCS of Strasbourg, she joined the BnF in 2014, where she was co-curator of the exhibitions “Dans l’Atelier de la Mission photographique de la DATAR” (Arles, 2017) and “Paysages français: une aventure photographique (1984-12017)” (BnF, 2017). Doctor of art history, in charge of lessons at the Ecole nationale supérieure Louis Lumière, she contributes to publications on contemporary photographers.
© Dominique Descrue 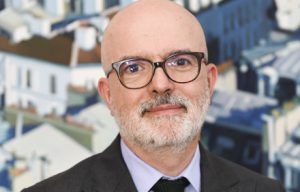 Stéphane Decreps
ADeputy mayor for Culture of Levallois City
17 years ago, he created the Photo Festival of Levallois with Mark Grosset, to give a better visibility to contemporary photography towardswide-public. The festival was the opportunity to highlight Rip Hopkins in France and other famous names of the american photography: Larry Sultant, Mike Mandel or Jan Groover. In 2008, as an extension of the festival, he created a photographic price to encourage and support young photographers.
© Nadege Murez 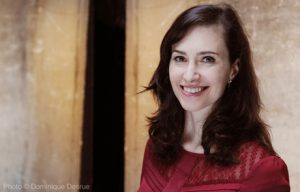 Sylvie Hugues
Journalist and consultant in photography
Co-artistical director of the Festival du Regard. She realises lectures of potfolios at the MEP, animates workshops and Masterclasses and occures in conferences. She has written several articles and collaborates with the Camera Obscura gallery, Paris. In 1992, she participated to the creation of the magazine Réponses Photo and became the chief redactor from 1996 to 2014.Simultaneously, she is a photographer (two books published).
© Jean-Christophe Bechet

Exhibition of the winners of 2018 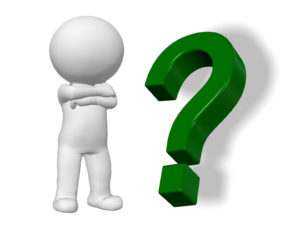 School public
Guided tours of the laureates exhibition at the Galerie de l’Escale are available for teachers and school groups.
The cultural and pedagogical service of the City of Levallois will lead the visit.

Pour le grand public
A guided visit by Jacques Damez, curator of the exhibition, will take place on Saturday, November 24 at 4 PM at the Galerie de l’Escale.

A pedagogical file for teachers is available on request at contact@prix-levallois.com. This document presents the Prix Levallois and the laureates exhibited at the Galerie de l’Escale, gives some elements about the history and techniques of photography and proposes educational resources.